“Give a voice to safety and sustainability“: this is the title of the XX National Day of Safety in Schools, promoted in Italy by Cittadinanzattiva on 21 and 22 November 2022.

This year was the twentieth anniversary of the tragedy of San Giuliano di Puglia. On October 31, 2002, an earthquake brought down the roof of an elementary school and 27 children and a teacher died (it was later found that there had been a defect in the construction). In the aftermath of the tragedy, Cittadinanzattiva launched the National Day of Safety in Schools. In 2015, this initiative was included in the “Good School” National Law and is now an appointment recognized by Italian institutions.

Information and prevention activities in schools are extremely important. In Italy, there are a total of 40,293 school buildings, of which over 17,000 (42%) are in areas of medium and high seismic risk and about 6,000 (15%) in areas with hydrogeological risk. Nevertheless, in the last school year, the evacuation drills, which are compulsory at least twice a year, were carried out only in about half of the schools (56%), with the remainder of schools composing 33% where they were not carried out and 11% where only some classes were involved. Where carried out, they concerned almost exclusively the fire risk (99%) and the seismic risk (77%), very little (5%) the flood risk, despite the increasingly frequent occurrence of these phenomena. 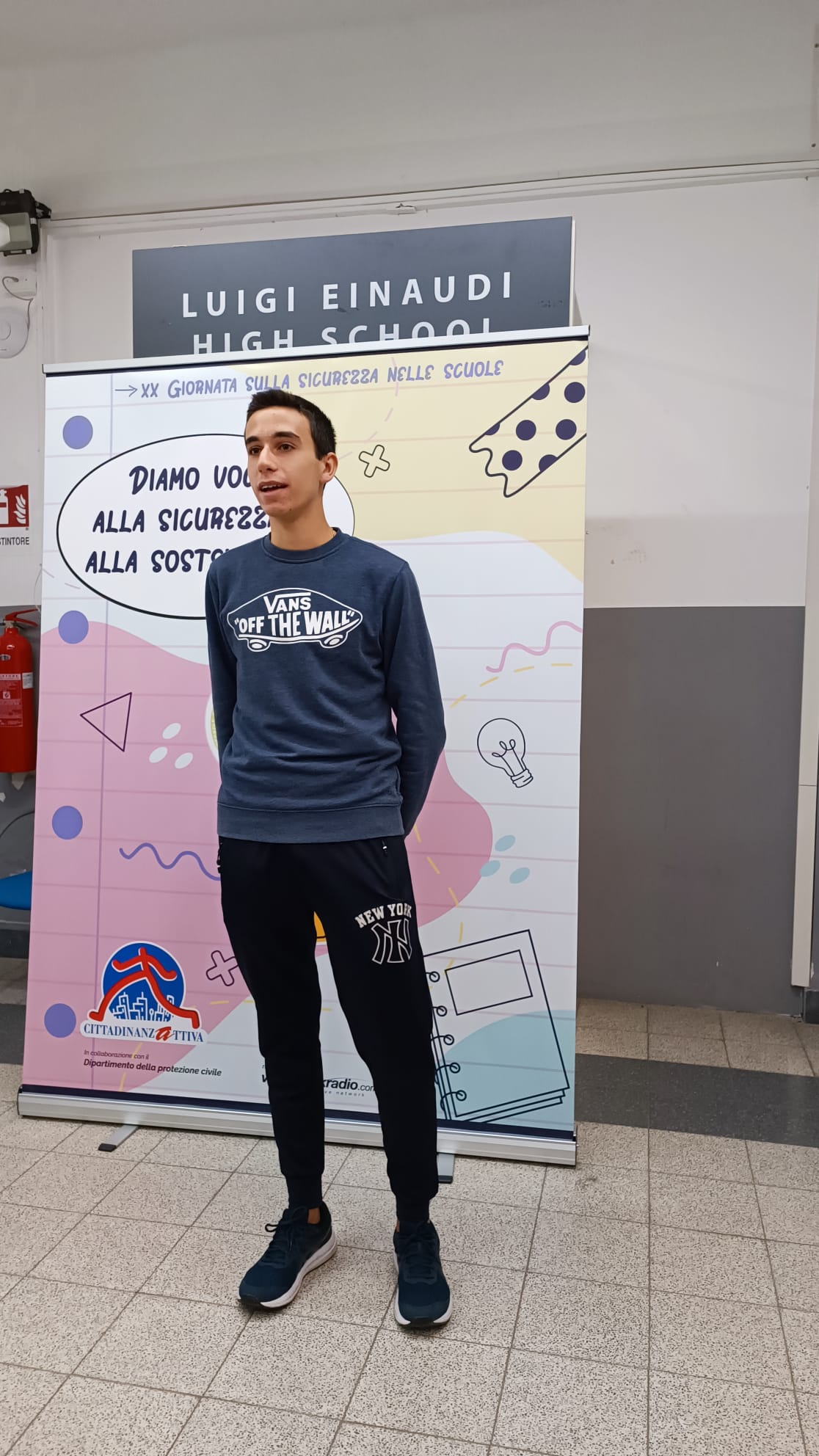 This year, Cittadinanzattiva sent to 15,000 schools a Smart box with insights about safety at school and 3 podcasts with “impossible interviews” with Mr. Earthquake, Mrs. Flood and the Climate Change Boy (smartbox and podcast are available at this link). Italian students are invited to participate in the contest and tell – through audio and video messages, podcasts – how to prevent and deal with earthquakes, floods, and climate change. The contributions of the students will be rewarded on the XVII Edition of the Vito Scafidi prize (another Italian student, victim of the collapse of the school roof in 2008), which will be held in April 2023.

“It is necessary not only to speed up interventions on the safety and maintenance of school structures to avoid the recurrence of collapses but also to pay great attention to behaviours and procedures to be adopted to face the risks present in our fragile territory“, declared Adriana Bizzarri, national coordinator of Cittadinanzattiva School Area.

You can learn more about Cittadinanzattiva’s initiatives within the community in this blog post.