Societal resilience starts with community involvement, but also with a pro-active approach at the level of public institutions, following the paradigm that societal resilience implies coordinated efforts and synergies. In Romania, the Department for Emergency Situations launched an awareness campaign with the Be Ready caravan, but also in order to strengthen societal resilience in front of disasters by making the transition from collective awareness to individual responsibility. Thus, it is important to identify the target audience at the community level for improved natural disaster preparedness activities and opportunities to encourage and support an increase in public awareness and adoption of preparedness activities. The behavioural change initiative will further help identify the social and cultural factors that determine the way Romanian society perceive natural disasters in general, their level of self-efficacy around preparedness measures, and barriers to adopting preparedness measures.

The preliminary pillars that have been identified in this project are related to the following categories:

Risk perception: People’s assessment about the likelihood and severity of natural disasters.

Beliefs about responsibility: People’s perception about their responsibility to themselves, their family and their wider community in preparing and preventing natural disasters, rather than the expectation that the state will always take a primary role in providing immediate assistance.

Trust: People’s perception of government agency and the information they provide the population regarding natural disaster preparedness. As an alternative to the government, who are the trusted sources of information (e.g. scientists, influencers, celebrities, etc.).

Self-efficacy: People’s belief in their own ability to cope with natural disasters, and their ability to adopt preparedness behaviours. Have people become too reliant on the provision of services by the government that they no longer believe they are capable of addressing these needs themselves?

Awareness of preparedness needs: People’s knowledge of the resources and actions required to be prepared for natural disasters.

Understanding of natural disaster preparedness activities together with a behavioural change at the community level will raise the level of population’s perception in terms of risk prevention, anticipation and management. Societal resilience implies coordinated efforts and building synergies between multiple stakeholders (including decision-makers, local and national authorities, civil society, etc.), but also the population itself and the wider community. 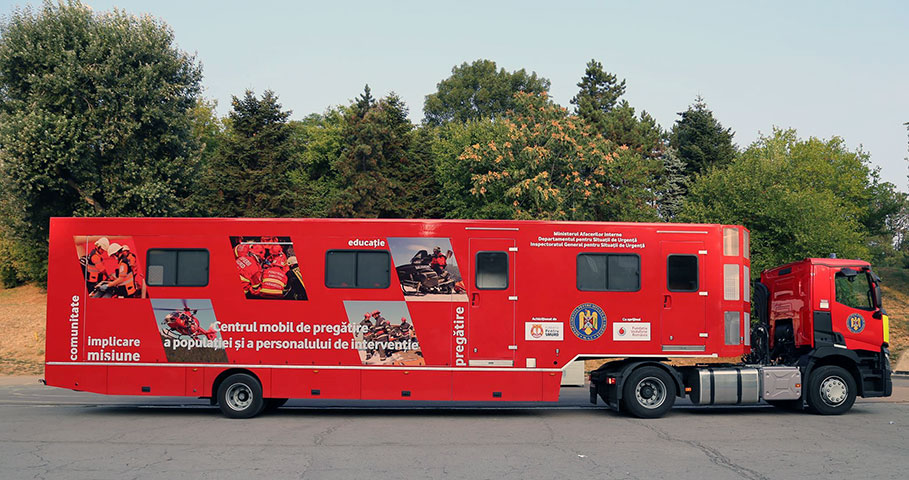